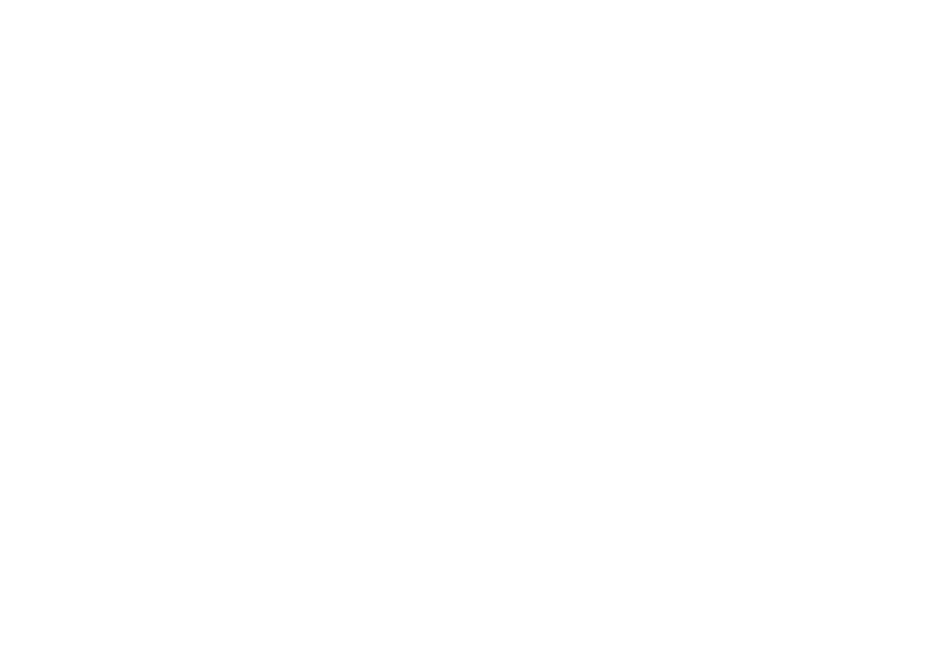 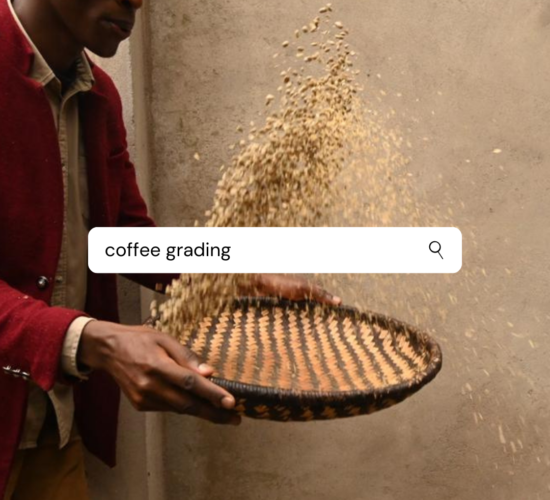 Welcome back to the fourth installment of the From Farm to Cup blog series! This week we are diving into the concepts of how coffee is graded. These are some of the final steps that the now processed coffee beans have to undergo before they can be bought and then roasted.

After the coffee has been processed it needs to be stored for about two months while wrapped up. When it’s time of rest is over the coffee can then be sold. At this stage the coffee is a chalky, green hue. That is the color of coffee before it is roasted, which gives it the varying shades of brown that has become synonymous with coffee. Before the coffee is sold it is hulled (the process of removing the outer skin) and the final test of coffee grading begins.

Despite what you might think, coffee is more commonly graded on size rather than on quality. The grading is accomplished by using these screens or sieves that have markings to indicate size. Every country has their own terminology about grade sizes, which can make it a little confusing for people unfamiliar with coffee reading labels on coffee packages. Africa, which is where Ntaba buys all our beans from, uses a scale where AA is the best quality (with sometimes AAA than AA with certain varieties) and largest beans from a crop. Then it descends down to AB, and then A. It some other places in Africa it goes by a number scale of 1-5 or by sifter sizes from 1-30.

A Peaberry is also incredibly common and is a term used within grading for a particular type of bean. Peaberries are natural defects where the two seeds are found in the cherry formed together to form a “pea.” They are unnaturally small but pack in more flavor because there is only one seed holding in all the acids that would normally be inside two beans.

An amazing journey has taken place in just four weeks, so please join us next week as we talk about coffee shipping within this From Farm to Cup blog series! ♦